In my whole teaching life, I have noticed that most of my students struggle and fight with IP addresses.

It is an essential part of the subject that must be known to all of you. You should also have a flair understanding of coding, networking and other vital parts.

In this part, you will learn about some essential parts and they are

A complete overview of Base 10 system:

It must be known to all that the principles are always the same for all the numbers. At first, the decimal system uses 10 as a base and so the number ranges from 0 to 9. Let’s have a look at some of the examples. 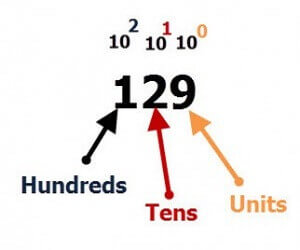 Again there is a short table that will be shown below. This will also make the whole thing clear to the users. 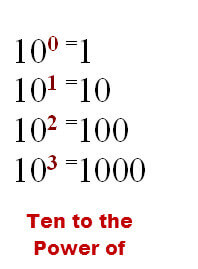 At the time of writing decimal numbers we never write columns. This is because we know that they are simple to write. It is written as,

The concept of power notation is introduced because it is essential to write the binary numbers.

All about binary number system:

You must remember that binary numbers are base 2 numbers. They have only two values and they are 0 and 1.

But again if we have a look at the binary numbers such as 101 we have to assign columns. Now we will use 2 and not 10 as the base.

So, ultimately binary 101 has 1 units in one column,0 in the 2 columns and 1 in the 4 columns. Now here we also work from right to left.

Below you will get a picture or a diagram that will make everything clear. 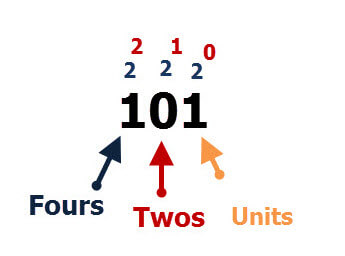 On the other hand, binary numbers use base 2 and so the columns appear as

Process of conversion from binary to decimal:

Let’s take some binary numbers and convert it to the decimals. Let us start with three digit binary number 101.

Some more examples are provided below.

Process of conversion from decimal to binary:

Now what is the actual process of converting decimals to binary. In the next few steps you will know about the whole process.

The way I do it is by using the following list of 2 multiples.

You can also follow a handy chart. Here comes it.

The largest power of two number  and that we can subtract is 8 which is 23.

Answers to try it yourself questions

Bytes and Octets and Hexadecimal Numbers

In computer language both coding and networking 8 bit numbers are commonly found.

An 8 bit number is known by the name of octet, and sometimes it is called a byte.  You can also visit other sites to collect more information..

It is calculated as follows:

For converting the numbers to decimal you can write the number along with the column numbers above, just as follows:

Suppose, if you convert the columns to decimal equivalents by following the chart.

You must know it well that it consists purely of 1’s and 0’s.

While converting this number into decimal you require to understand what each 1 signifies.

If  the column values are written normally above the numbers then it will become easy and smooth to convert the binary number to decimal.

Once you are happy and pleased with the process you can easily rely on the binary to decimal calculator like the one on windows.

This will convert binary numbers to decimal 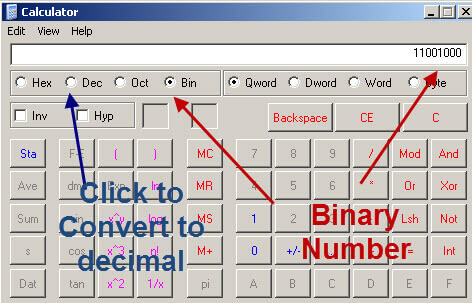 and this converts decimal numbers to binary 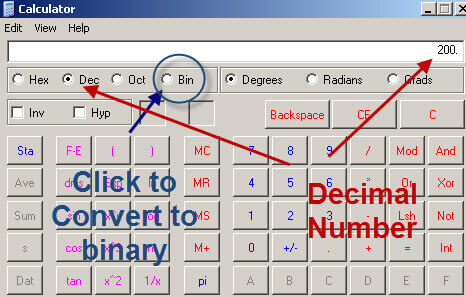 Take another example a hexadecimal number (base 16) will require 4 bits and has a maximum value of 15. It relies the symbols like 0-9,A,B,C,D,E,F.

They can be represented in binary form such as:

A byte or for example 8 bits can be taken as two hexadecimal numbers.

Whenever you download the Avast antivirus programme on the computer, an executable file called instup.exe is installed along with other documents. It is a...
Read more
Tech

With the number of app stores on the market, it can be difficult to determine which one is right for you. So how do you...
Read more
Gaming

How to Play Game Pigeon and what is the Alternative to this Game?

You can play the game Pigeon on your smartphone by downloading it for Android and iOS. It is a game you may play with...
Read more

How many wheels are there in the world?