6 Best Tools to Stress Test GPU for Benchmarking and Diagnosing

The true limits of something are measured when we push them to the extreme with intensive tasks. The same is true for your computer and its component.

The potential of a CPU, GPU, and RAM are measured with the tests conducted by stress tools.

The stress tools serve many purposes, from testing the newly installed components to diagnosing the system. They help ensure the system is stable and healthy to avoid a sudden breakdown.

For GPUs, you are about to overclock it with these tools to find stability and its potential.

Here, we will discuss the top stress tools available for GPUs that will get the job done without the risk of hardware damage.

Gamers are already familiar with the name Unigine because of their superior gaming engine.

They also offer gaming tests that can measure the performance of your GPU is stressful conditions. You can try the Superposition, Valley, or Heaven if you want to render extreme visuals. 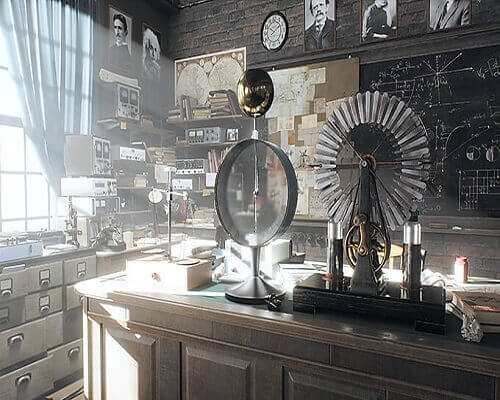 The Superposition is one of the most advance tests in the industry with graphics created by Unigine’s engine. It uses over 900 interactive objects that include the use of VR module testing and lighting technology.

All the stats will remain visible to the users, such as GPU usage, power supply, temperature, FPS count, and Cooling system.

The rendering of interactive elements is the most distinctive feature of this test. You will not find its use in the games known for their details and accuracy. Moreover, the stability of the GPU will be tested with the tests for an extended time.

Unigine offers a free version of the tool with limited functionality and tests. The advanced editions start with the price tag of $19.95 on their website.

A reasonable price if you want a single tool for monitoring, stress testing, and benchmarking.

3DMark is only a few stress test tool in the market that can bring even the most advance GPUs to their knees.

You can test the 100% capability of your system with several options. Tomb Raid, Time Spy, and Fire Strike are some of the most popular tests offered in 3DMark. 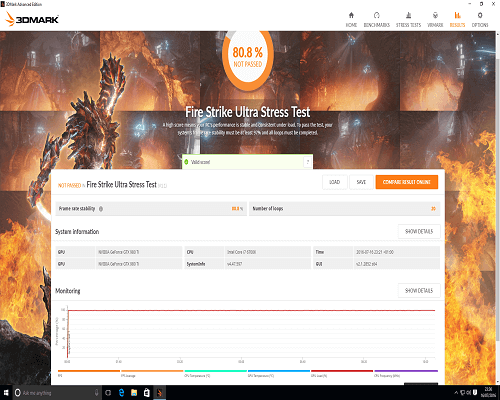 Arguably, the most demanding among these tests is Time Spy. It uses the DirectX API to test the GPU with asynchronous computing and multi-threading.

Your GPU may not last a few cycles before reaching its limit with the incredible load from Time Spy.

Add the lighting and shadows effect with the advanced graphical visuals if you want to check its rendering performance.

The ranking of your GPU will be calculated irrespective of the manufacturers since it offers a cross-platform benchmark score. However, the option to select display is missing from the benchmark suite.

Moreover, you may not find extensive GPU-options that includes texture filtering and anti-aliasing. Still, it is an extremely powerful tool that you can use for benchmarking and stress tests.

The premium version of the suite starts at $29.99, a little too expensive for the purpose.

AIDA 64 Extreme is a powerful tool that provides stress testing for GPUs and CPUs. It comes with an easy-to-use interface for the users.

Most importantly, the system stability test uses various components of the system that includes GPU as well. 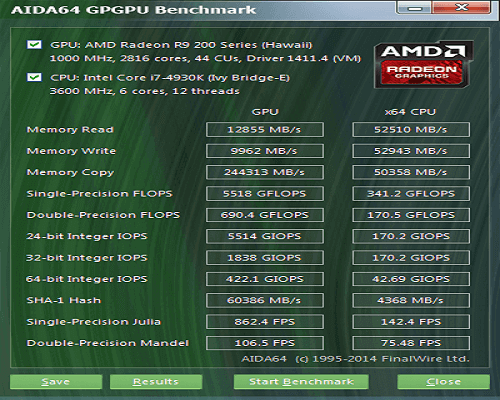 Therefore, you don’t have to buy a separate tool to test the other components. All the essential information will be displayed on the screen, including power consumption, frequency, and GPU usage.

You can apply for quick loans for the unemployed if you want to buy an expensive GPU and AIDA 64 Extreme to test its limits.

FurMark can put tremendous stress on your GPU to the extent of hardware damage it. The reviews about it being overkill for a stress test are valid to some extent.

However, you can use the basic test if you don’t want to put too much stress on the system. 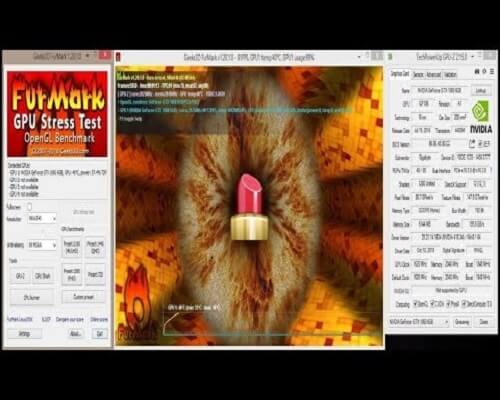 The OpenGL test will help you test the stability of the system without the issue of overheating.

A custom preset screen will appear to let the user decide screen mode, resolution, throttle time, and other options. Moreover, you can play the temperature with the help of fur rendering.

The beginners should avoid its use since it is one of the most intense stress tests available for the GPU.

You may end up with permanently damaged hardware if the wrong settings are used for a prolonged time. The tool will not damage the card if you know the overclocking process.

You should look for alternatives if you are using an Nvidia chip since it underclocks the moment FurMark starts. The readings will never be proper and accurate.

The tool is available free of cost with no premium version to make the users pay.

OCCT is known for its overkilling stress tests for CPUs, but its GPU tests are also amazingly intensive. It put the GPU to the level of breakdown with a series of stress tests.

The tool has been so powerful that it has left the screen blank even of the GPUs from major manufacturers. 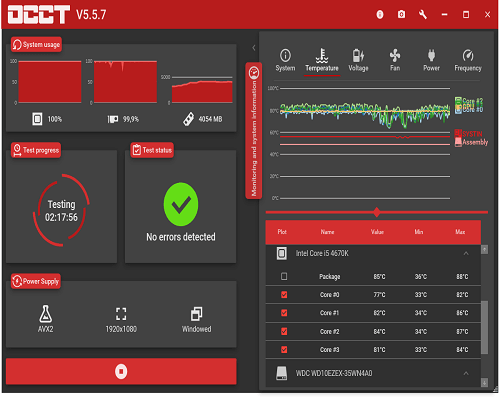 It will help you check the stability of the system with the help of the Furry Donut Test. You can also find some errors and design flaws in the GPU chipset architecture.

Professional users need to pay only $1 a month to use their premium features.

MSI Kombustor is one of the most popular tools in the market to check the stability of your system. It tests the GPU with various graphic-intensive demos and simulation.

You can use it for stress testing and benchmarking with complete control over the GPU. 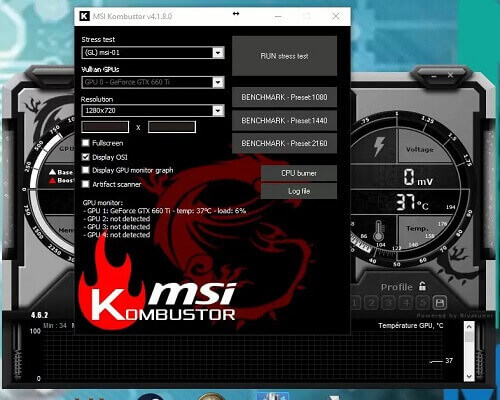 You will also get the thermal performance of the graphic cards from the stress tests. Combined with the Afterburner, you can customise the voltage and clock frequency of the GPU. It supports almost every significant graphics API, OpenGL, DirectX, and Vulkan.

It comes with a long list of tests that put an incredible amount of stress on the GPU. Artefact scanning, Tessellation, PhysX 4 GPU, physically based rendering are some of the most intensive tests available.

Moreover, the tool is available to download for free from the MSI website since it is based on FurMark.

To sum up, stress tests are valuable tools that help users monitor performance, test stability, and find errors. They will help you find the extreme potentials of the GPU in some of the most intensive situations. However, you should not use it frequently as it can leave permanent damage to the hardware.

Whenever you download the Avast antivirus programme on the computer, an executable file called instup.exe is installed along with other documents. It is a...
Read more
Tech

With the number of app stores on the market, it can be difficult to determine which one is right for you. So how do you...
Read more
Gaming

How to Play Game Pigeon and what is the Alternative to this Game?

You can play the game Pigeon on your smartphone by downloading it for Android and iOS. It is a game you may play with...
Read more

How many wheels are there in the world?